This was my first (technically second) attempt at shooting sparkler writing!

My sweet son did all the “writing”… he is only 5 so he couldn’t do much more than this… he thought he had to hold the sparkler still (I guess that’s partially from us drilling in safety from the get go!), he didn’t know that most of the fun was waving it around! It took a minute to convince him it was ok to wave it around! He still did great though!!

The first photo was technically the first attempt… but I couldn’t get any sparkler shots because he was afraid it was going to explode and scare him… so as you can see he had one hand covering one ear and the other ear on his shoulder! Couldn’t resist posting that one!! The rest were done after the fireworks… and they just got him excited… so he wasn’t scared the second time around! 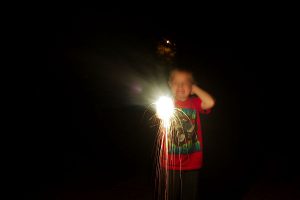 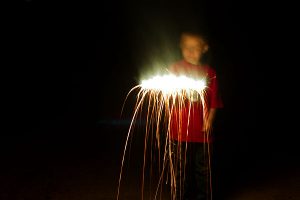 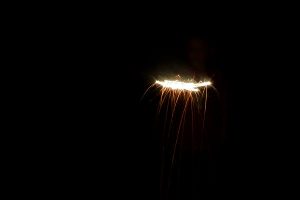 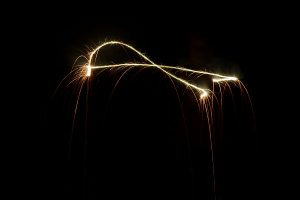 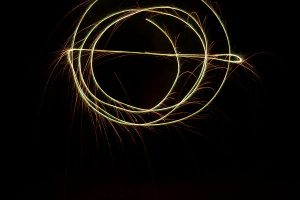 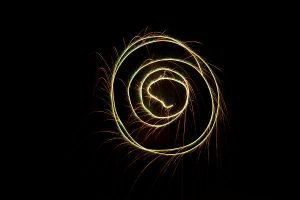 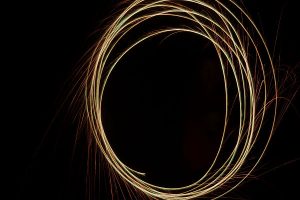 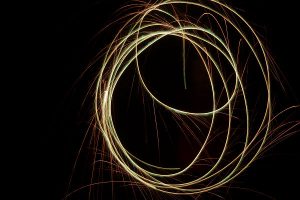 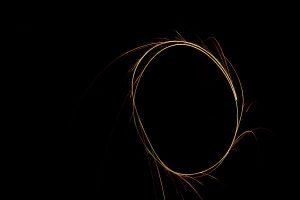